On behalf of the entire NCLab team, let me wish you a wonderful holiday season and much success in the New Year 2018!

This was hands down the most successful year in the history of NCLab. Here are a few numbers:

We would not be able to grow without your support. Your input, feedback, and ideas are invaluable to us. Thank you SO MUCH for being with us, and helping us achieve our goal which is to make high-quality STEM education available to all learners. We will have more great news coming up shortly. Stay tuned, and Happy Holidays!

P.S. All our courses went through significant improvements. Keep reading to learn more!

Karel the Robot Grows Up! 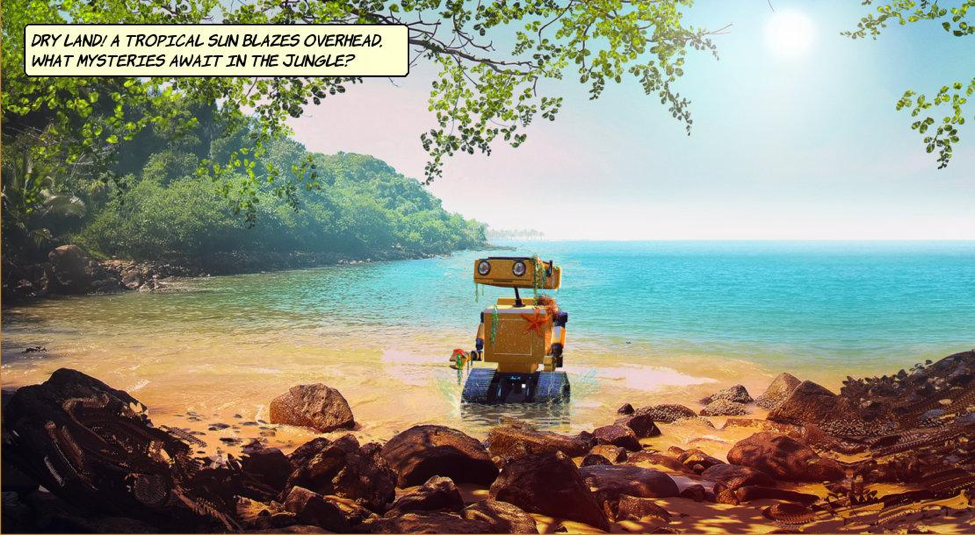 Virtual Robotics Added to Python I

The Python I course is an excellent introduction to Python for beginners; particularly for girls. In a visually engaging way, students learn Python syntax and all basic concepts including for-loops, if-else conditions, while-loops, variables, functions, and lists. The course is based on the Python Turtle which, in NCLab’s version, allows students to extrude their drawings to 3D, and export the files to print on 3D printers or cut on laser cutters. 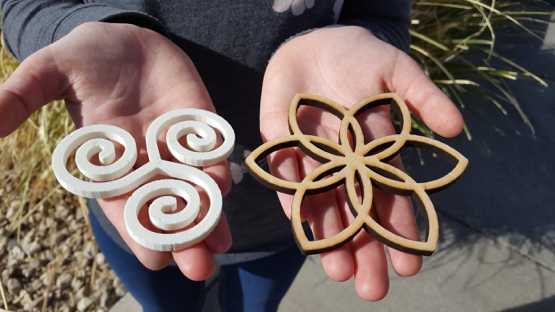 Recently, the Turtle was equipped with LIDAR and color sensors. The LIDAR sensor allowed us to create new tasks related to robotics, such as line-following algorithms, maze-navigation algorithms, autonomous car algorithms, random walks, and others. Thanks to the color sensor, students can now learn practical skills such as how to read and write barcodes: 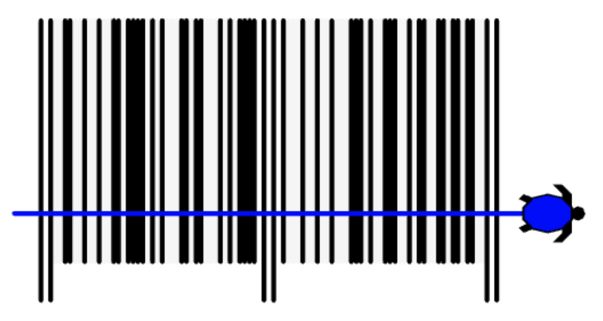 Python II to be Released in January!

This course is very different from the dozens of online Python courses which in fact just walk students through the list of Python commands. The NCLab Python II course is an advanced Python programming course where students learn Python while exploring practical computer science concepts such as API design, logical gates and binary adders, bitmap and vector graphics, and more. As students progress through the course, they are assembling an impressive coding portfolio which can be attached to a resume. This portfolio contains:

a comprehensive suite of simulation tools for logic gates and binary adders,

a powerful image editor based on Pylab,

a toolkit for manipulating bitmap images,

custom object-oriented implementation of the Python Turtle, and much more. 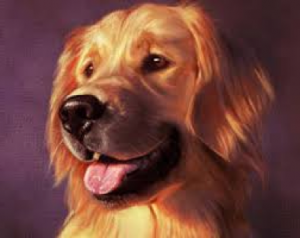 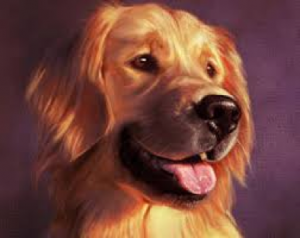 The 3D Modeling course in NCLab has revolutionized the instruction of Constructive Solid Geometry (CSG). CSG is one of the most fundamental engineering skills of the 21st century, but not many teachers are familiar with it. What makes our course unique is that teachers do not require prior knowledge of this subject at all, and furthermore, the school or public library does not need to purchase any expensive commercial software. Students learn in NCLab at their own pace using tutorial videos, examples, and a carefully designed sequence of automatically graded projects with gradually increasing complexity. Here is a sample drone project: 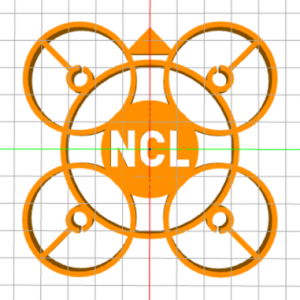 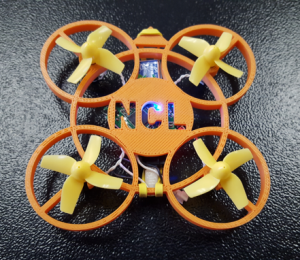 Click here for more details, and to see the drone fly!

You can also walk through the construction steps of the drone frame with our Hour of Code “Let’s Build a Drone” project.

Thank you very much for reading.  We look forward to working with you in 2018!

Python I course will be updated