CHICAGO — The Young Adult Library Services Association (YALSA) has announced its list of 2016 Top Ten Summer Learning Programs from its Teen Programming HQ contest. Thanks to the work of Aubrey White and Sena Loyd of Carson City Library in Nevada, NCLab is among them. Read full press release.

YALSA’s Teen Programming HQ is one-stop shop for library staff to find and share program ideas and to network with one another around issues related to planning, implementing and evaluating library programs for and with teens. The site aims to promote best practices in programming by featuring user-submitted programs that align with YALSA’s Teen Programming Guidelines and Futures Report. 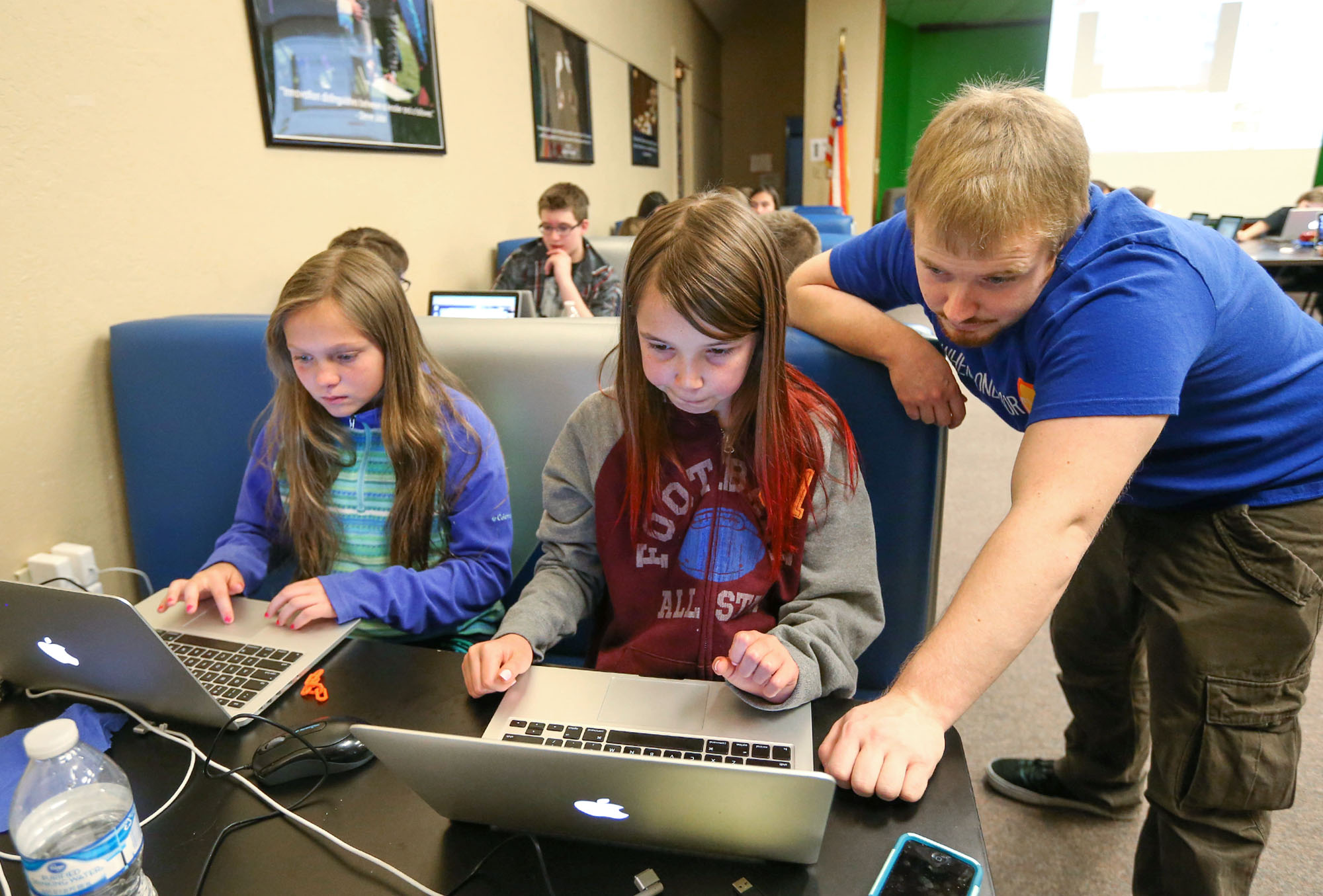