After the success of the first NCLab coding and 3D modeling camp that took place in Susanville in April 2015, we were invited to do another one in the November 7-8 weekend. This time the Mt. Lassen Charter School paid for it, to make it accessible to more students. The camp was absolutely awesome again. This time there were more girls than boys. It was very rewarding to see that students who participated in the last camp were much more skilled than newcomers. On the first day we started with the NCLab Hour of Code tutorial, and spent the rest of the morning with the Karel course in NCLab. After lunch we did couple of introductory 3D modeling projects. On day two we started with Karel programming again, and then we built games and puzzles for Karel the robot, and played them. It was lots of fun. After that we introduced Turtle Tina which was not present in NCLab during the April camp. Students were totally excited about it and built some very nice designs. After lunch we returned to 3D modeling again, finished some unfinished projects, and students started to build their own designs. Overall a great experience, and there already is a plan for the next camp. A few photos and student creations are shown below. 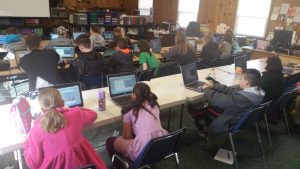 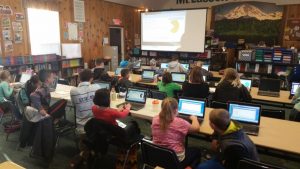 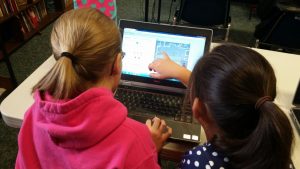 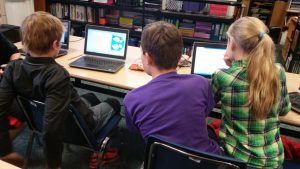 This is a Karel game named “Battle” – created by a girl! 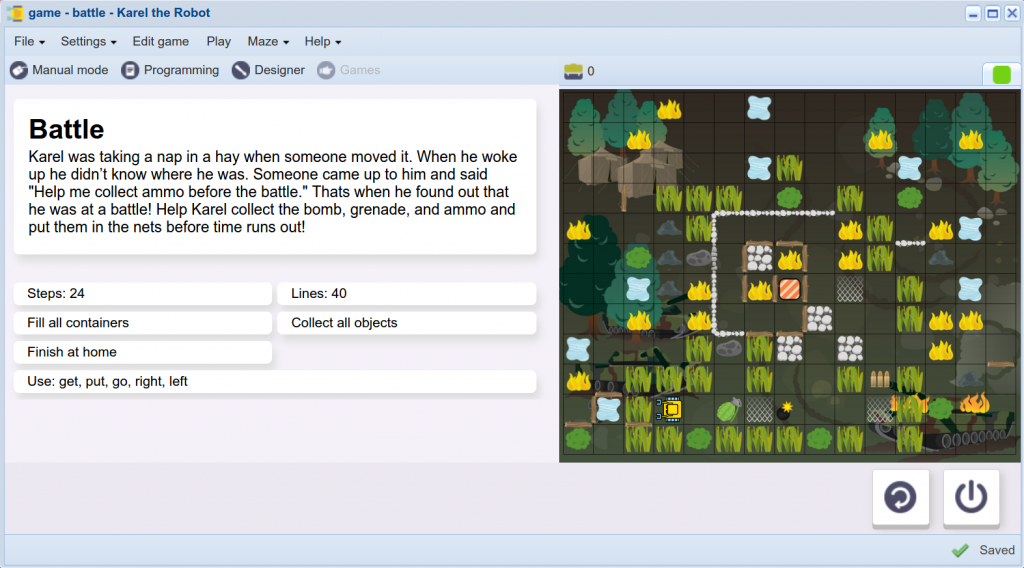 And another Karel battle game (this time created by a boy) 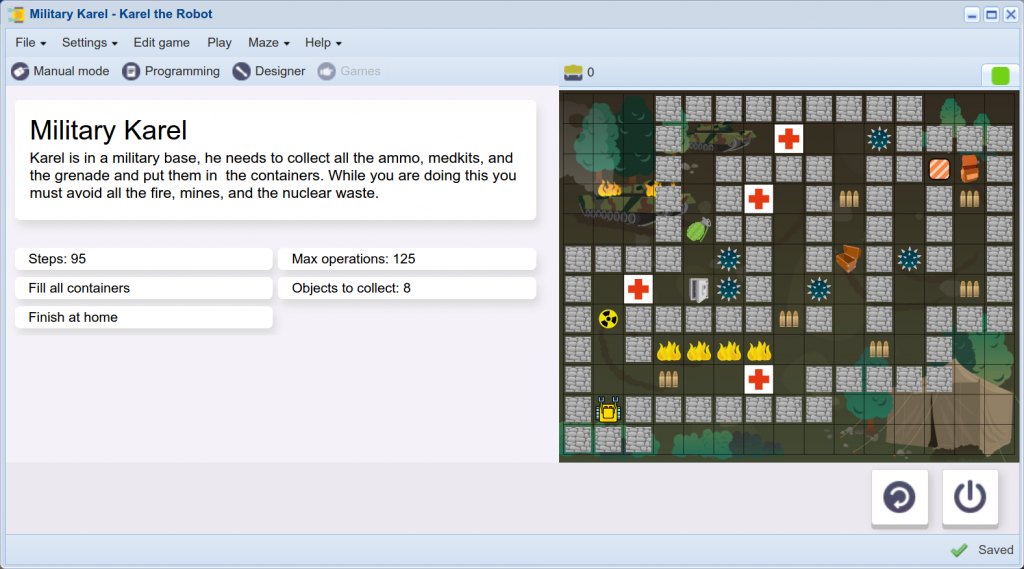 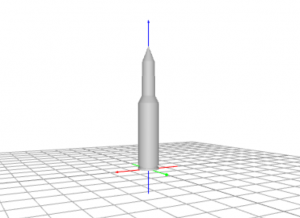 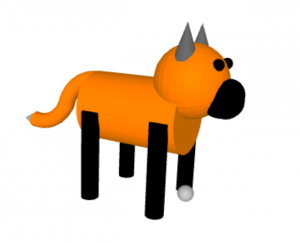 And here are some Turtle creations: 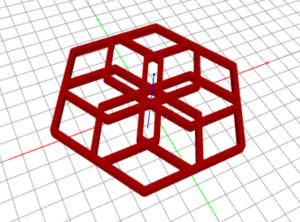 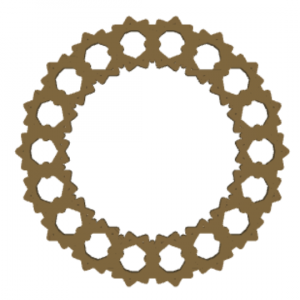 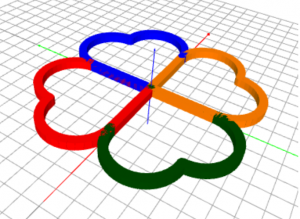 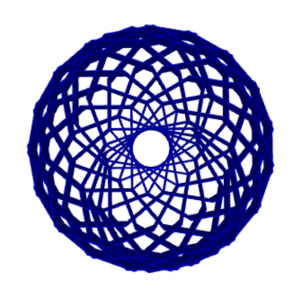