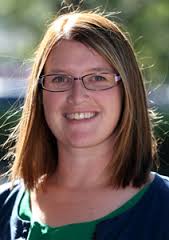 Libraries have to change. We understand knowledge doesn’t necessarily just come from books. We’re in the generation where information is at our fingertips, but the way we access it is constantly changing. And how do we know what information is correct? The Carson City Library is bridging that gap between information and technology to prepare young library users for the world they will live in.

Habits of Mind (Craft) and NCLab are some of the programs we use to close the books in order to open the digital world for students to access knowledge through 21st century skills. In Habits of Mind (Craft), youth in grades 6-10 are invited to play the adventuring video game Minecraft that allows them to collaborate in building structures as well as entire communities. The library hosted two Saturday workshops each month last year, along with a build-a-thon, where students focused on creating and learning. “It’s a canvas where they can take an abstract concept and make something real,” said Robert White, a Carson High School junior who serves as coordinator for the Habits of Mind (Craft) program. “We use it as a kind of sandbox they can actually play in and make it happen

Through our other program, NCLab, students learned coding and 3D modeling during camps, which allowed the students to engage in self-paced coursework combined with creative activities. Each camp included physical activities, games and tournaments. As part of the coding instruction, students learned programming language to write and execute code that controls digital technology. 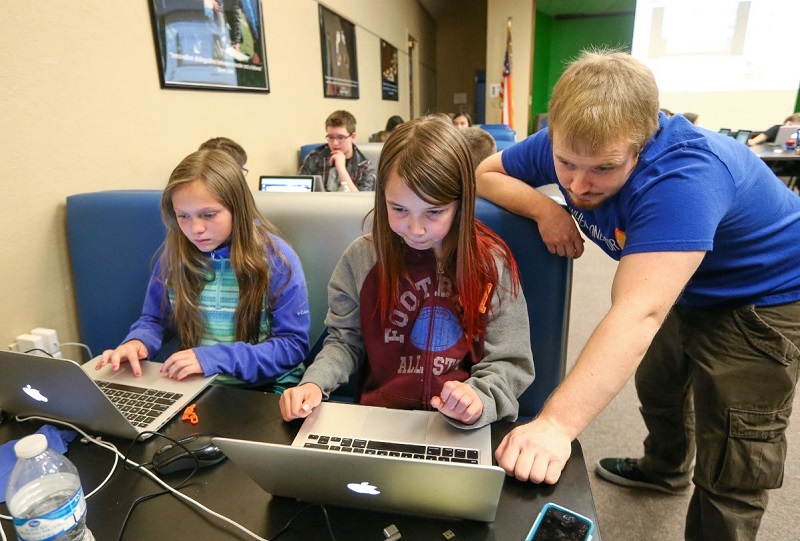 The skills learned in the one-day camps serve as a base for students to understand the principles they will need as they progress in their education and enter the workforce. Computers are not going away. More and more, the level of skill a student has is going to impact them not only in the future but right now in school. Even students who had no interest in technology benefited from the camp. Computer coding teaches problem-solving and it develops the ability to fail. They learn how to use trial and error. If something doesn’t work, they just keep trying, and they figure it out. When students participate in these programs at the library, they come away better equipped to face the challenges of today’s world and prepared to continue their education. The best part is, they’re having so much fun, they barely even realize how much they’re learning.

Acknowledgment: This article is based on an article of the same title published by IMLS (https://www.imls.gov) on Wednesday, March 8, 2017.