The NCLab Winter Camp in computer programming at the Nevada Discovery Museum (NVDM) in Reno just finished and it was awesome! In addition to building mazes on computer screen and programming Karel the Robot to navigate them, the kids also built mazes for themselves using cardboard, and navigated them using the same algorithms! Of course, the peak of fun was applying these algorithms to navigate the Cloud Climb tower. Some random photos are below.

The entire following week the NVDM will be running another NCLab Winter Camp on Robotics and 3D Modeling. This time kids are learning about various types of robots, as well as about 3D geometry and CAD design. Later they will build their own robots, first using the CAD module in NCLab, then out of wood and clay, and then we’ll print their 3D designs on a 3D printer. Something tells me that this is going to be super fun. I’ll report back later this week! 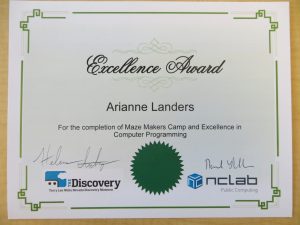 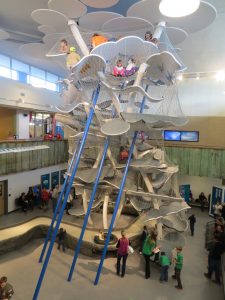 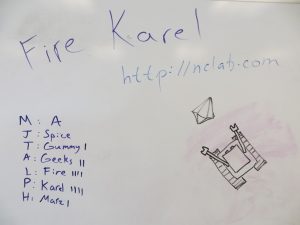 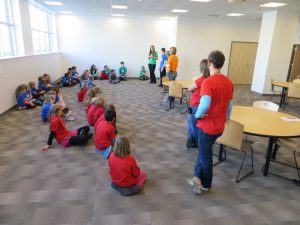 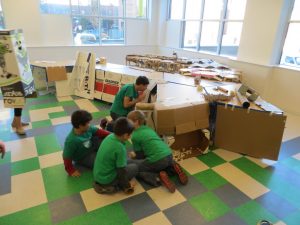 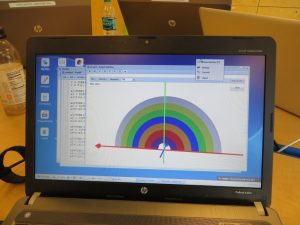