Use math to solve real-world problems, organize data, and understand the world around you.

Area Under a Curve

Karel has a GPS device, represented by the commands “gpsx” and “gpsy”. These commands return the horizontal and vertical coordinates of the robot in the maze, respectively. The Southwest corner of the maze has coordinates (0, 0) and the Northeast corner (14, 11). In the game “Lost City”, students are asked to write a program for the robot to count the number of bricks (squares) that form a Mayan pyramid. The shape of the pyramid is random. 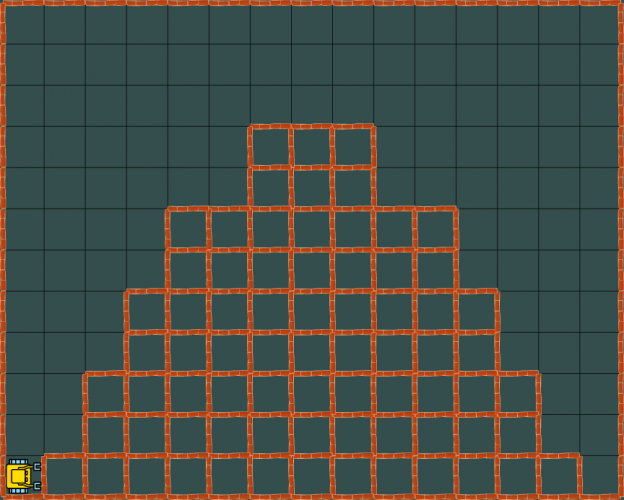 In reality, students are calculating the area under a curve that is represented by the contour of the pyramid (otherwise called “definite integral”). 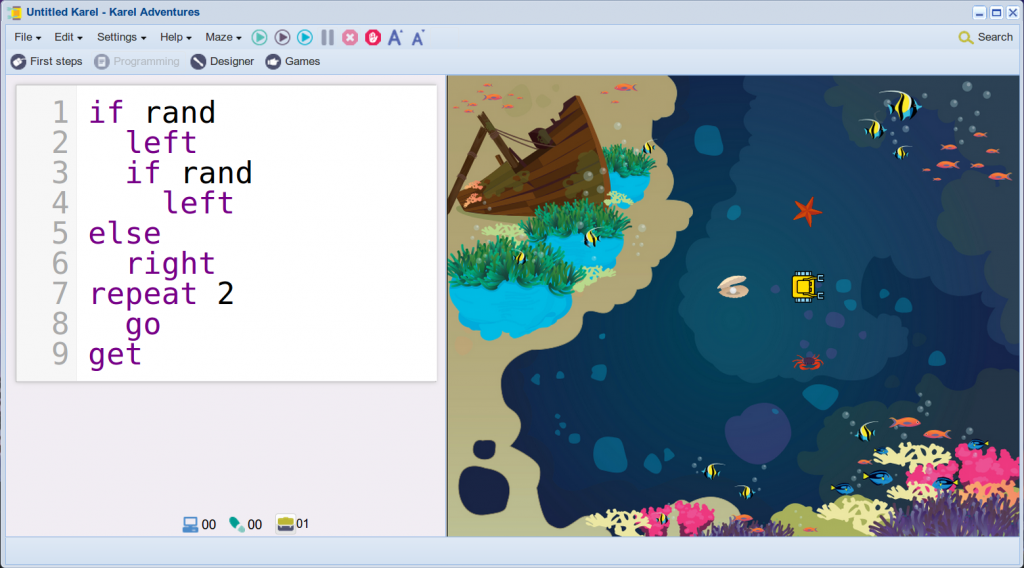 Analogously, one can easily venture into statistics – remember that the robot will not get tired repeating something 500 times!