We are excited to announce that NCLab joined ALA – the American Library Association.

The NCLab team strongly believes in informal education, and in equitable access to modern educational technologies for all people, which is only possible through public libraries. The door of a library is open to everybody, disregarding what part of town they were born in, or what their social status is. Libraries are where one can truly understand and enjoy the meaning of the words “diversity” and “equal opportunity”. The NCLab team is proud to collaborate with the system of public libraries in Nevada, helping libraries implement novel STEAM programs in computer programming, 3D modeling and other critical 21st century job skills. 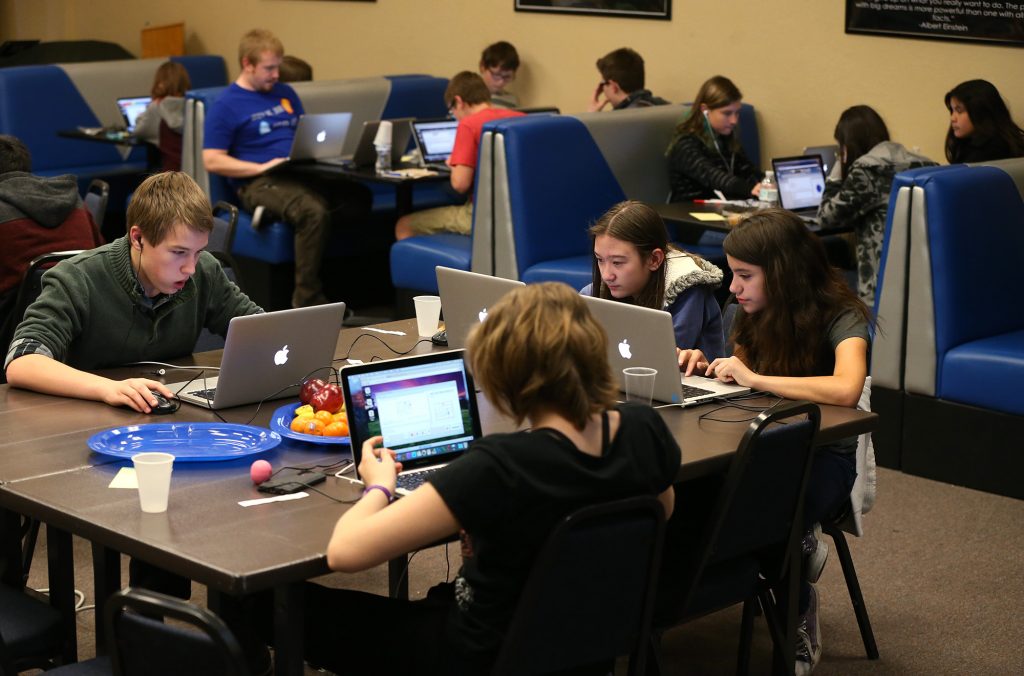