In the past, the Python Coding Course in NCLab taught students basic Python skills including the for-loop, variables and functions by drawing geometrical patterns. These patterns could be (and still can be) extruded to 3D and exported as STL files for 3D printing 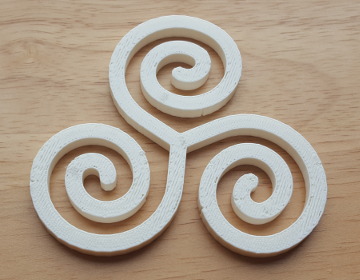 and/or for laser cutting 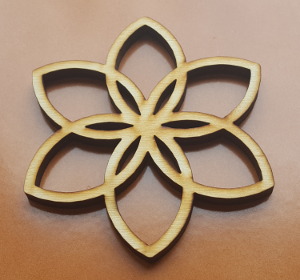 Despite the popularity of the unique visual Python Coding Course and of the free Turtle coding app, we felt that something was missing. How can Turtle coding be called “coding” if there is no decision making? In reality, programming with the Turtle was just computer-assisted drawing.

Recently, however, this changed. We equipped the Turtle with a LIDAR and with two types of color sensors, allowing students to tackle virtual robotics challenges such as following lines on the ground, collecting objects, or navigating through unknown mazes. 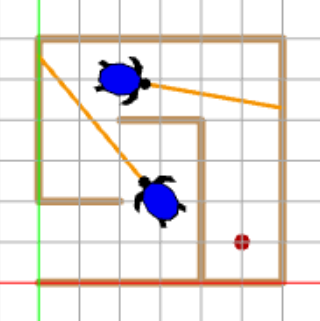 The Python Coding Course was significantly extended and now it also teaches if-else statements, Boolean expressions and variables, the while loop, and Python lists. 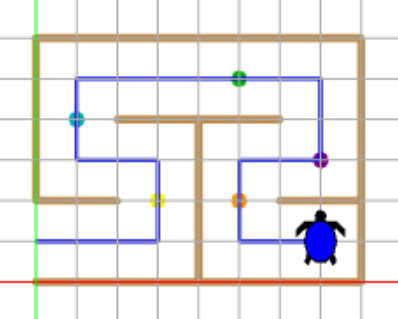 With the new functionality, the Python Coding Course grew up from a neat creative drawing course to a full-blown visual coding course which is the perfect introduction to Python programming for beginners. The last two examples we are going to mention is a barcode writer and barcode reader (click on the links to open code editor and run the codes). This image shows a Turtle-generated barcode for 123456789012: 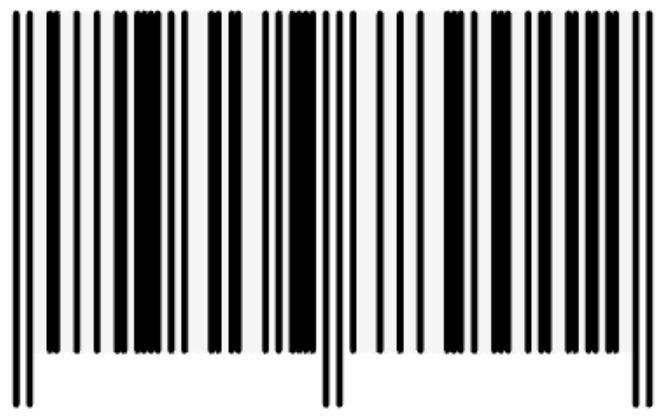