The introduction of the self-paced 3D Modeling / 3D Printing course in Fall 2014 was enormously successful. Along with Karel Programming, it quickly became the most popular course in NCLab. Based on the feedback we received from teachers and students so far, the course was thoroughly revised and extended. It now has three parts dedicated to 2D, 3D, and advanced techniques, respectively. Every part has 5 sections and every section has 7 levels. There is 105 levels total. Here is a quick overview of the parts and sections. The course is aligned with the Eight Common Core Standards for Mathematical Practice. As always we want to remind everyone that K-12 schools are welcome to request 10 free student accounts with unlimited access to the course.

The first part of the 3D Modeling course is dedicated to 2D shapes, and to rotations and translations (movements) in the XY plane. 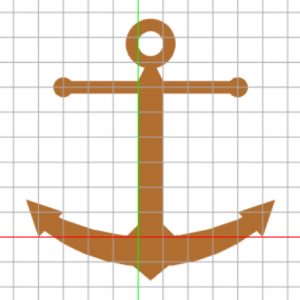 Learn translations (movements) in the XY plane by playing Ludo: 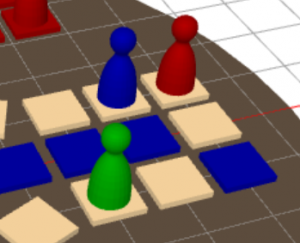 Combine 2D shapes and movements by creating 2D objects from different parts of the world: 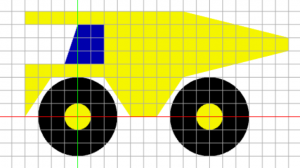 Learn how to rotate 2D objects by playing Tetris: 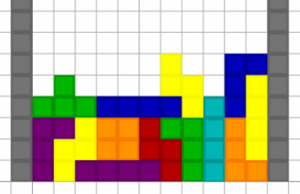 Combine rotations and translations in the XY plane to solve Tangram puzzles: 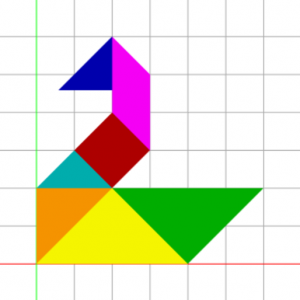 The second part of the 3D Modeling course is dedicated to 3D shapes, their transformations (rotation, translation, scaling), and Boolean operations (intersections and unions of objects, subtracting objects). 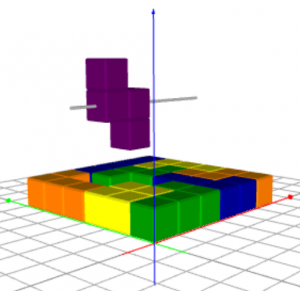 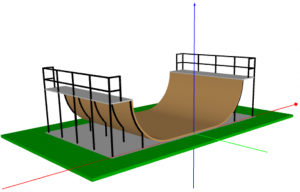 Learn learn how to subtract objects by creating 3D models related to movies: 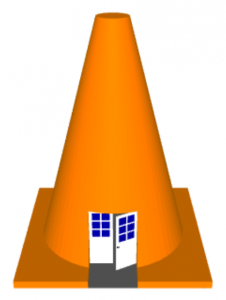 Learn to extrude 2D objects to 3D by creating pendants: 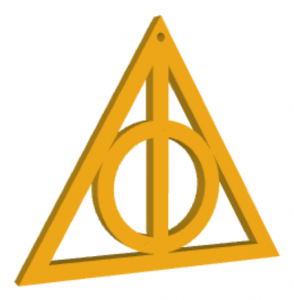 The last part of the 3D Modeling course is dedicated to advanced techniques including truncated shapes, design automation via Python loops, and rotational solids, shells and curves based on Bezier curves. 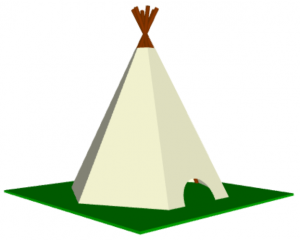 Use simple Python scripting to create designs with many repeating parts.

Build 3D objects based on rotational solids, shells, and surfaces. 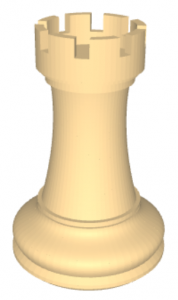