During the last two weeks we trained the first group of Nevada CTE teachers in coding and 3D modeling. We did Karel Coding, Turtle Coding, and 3D Modeling. Not surprisingly they all were doing extremely well. We were a bit afraid that being experienced users of commercial CAD software such as AutoCAD or Solidworks, they would not like our self-paced 3D Modeling course which is based on Python scripting. BUT THEY LOVED IT! Our 3D modeling course is more math-based than a typical 3D modeling course. It teaches shapes, geometrical transformations, set operations, and other math principles that form the foundation of solid modeling and constructive solid geometry (CSG). It turns out that this is exactly where the students have most problems while learning 3D modeling with traditional commercial software. So our course is fixing a real problem. And the fact that the course is self-paced and self-graded, allowing the teacher to concentrate on higher-level instruction instead of explaining trivia, was found to be extremely helpful by all participants. Overall – we had fun and great time. Looking forward to the next cohorts. Below are some photos from the training. 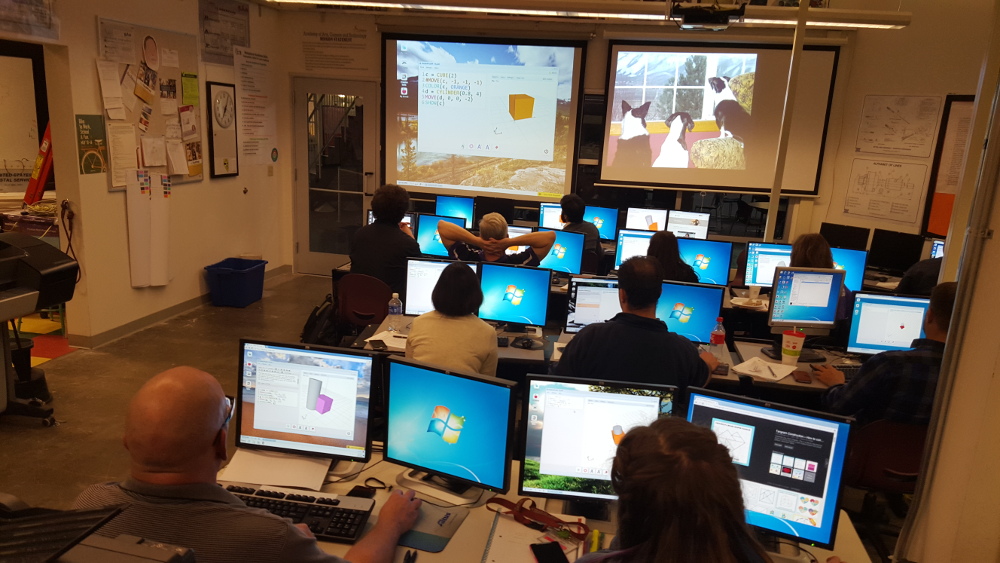 Here is a sample Turtle project: 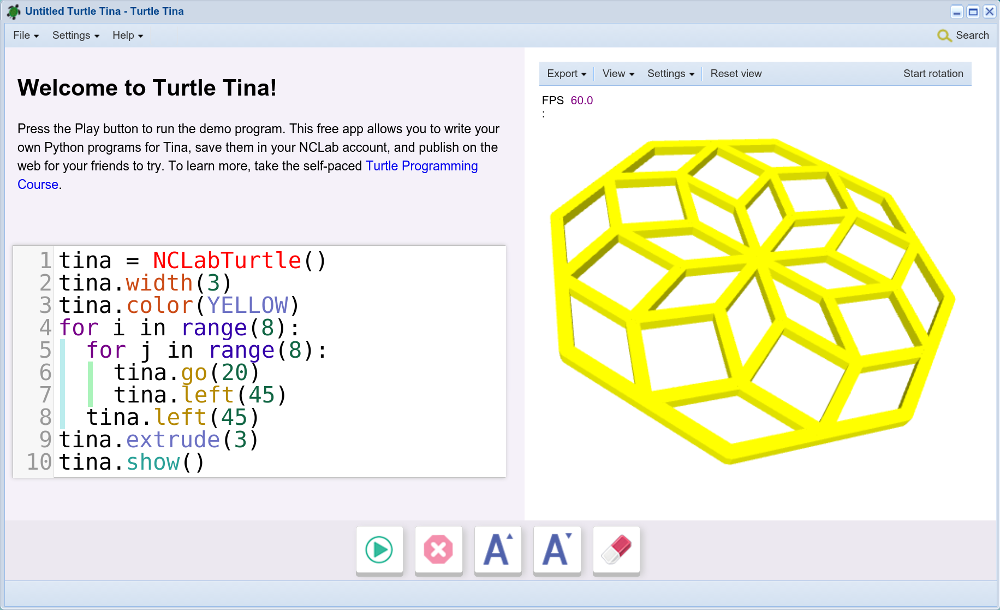 Exported as STL file and feeded into a 3D printer: 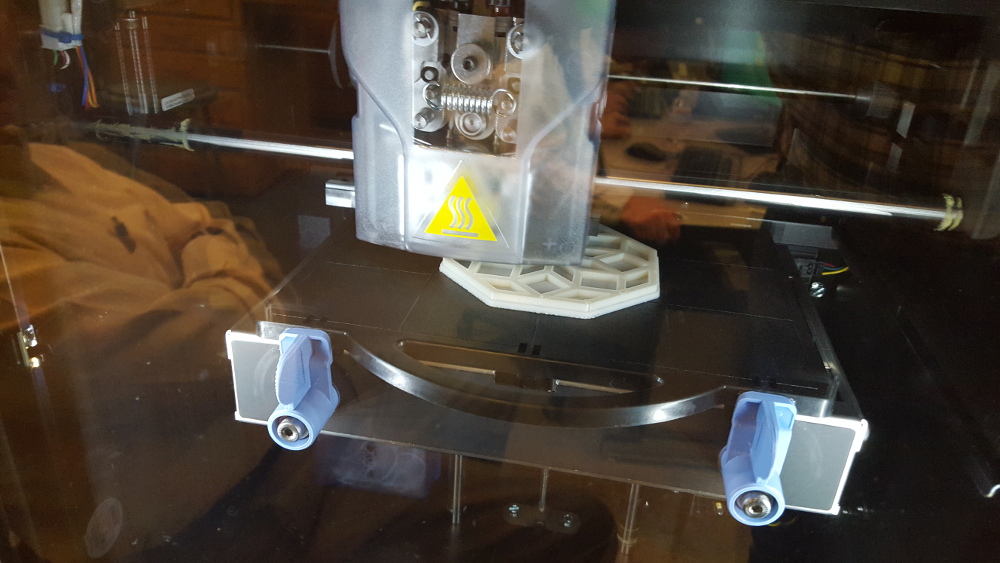 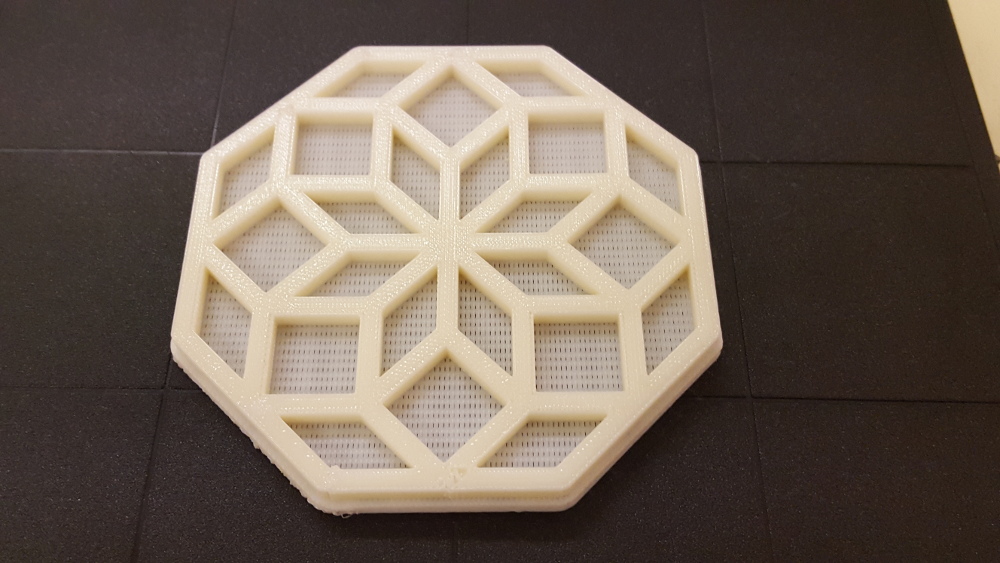 Going for a swim: 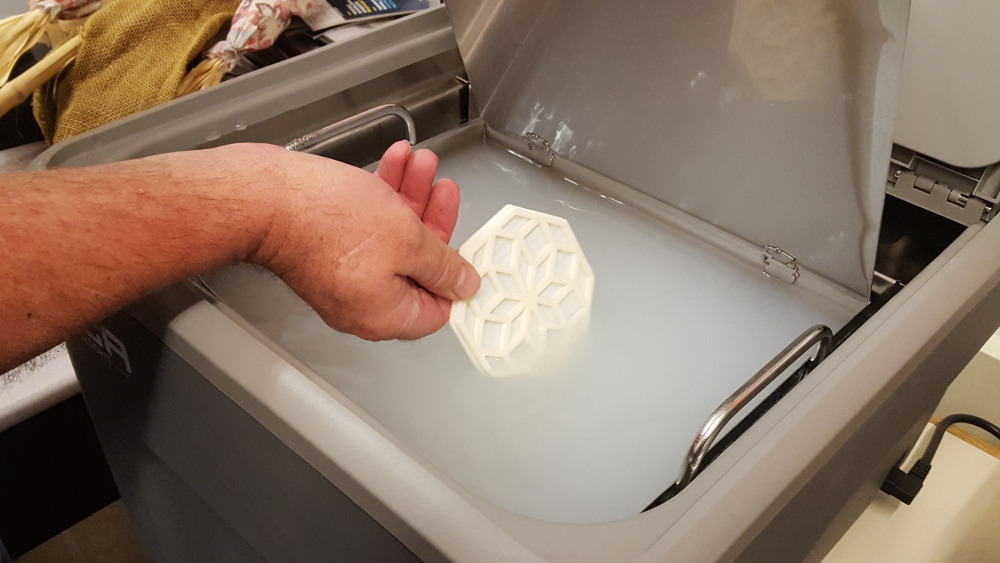 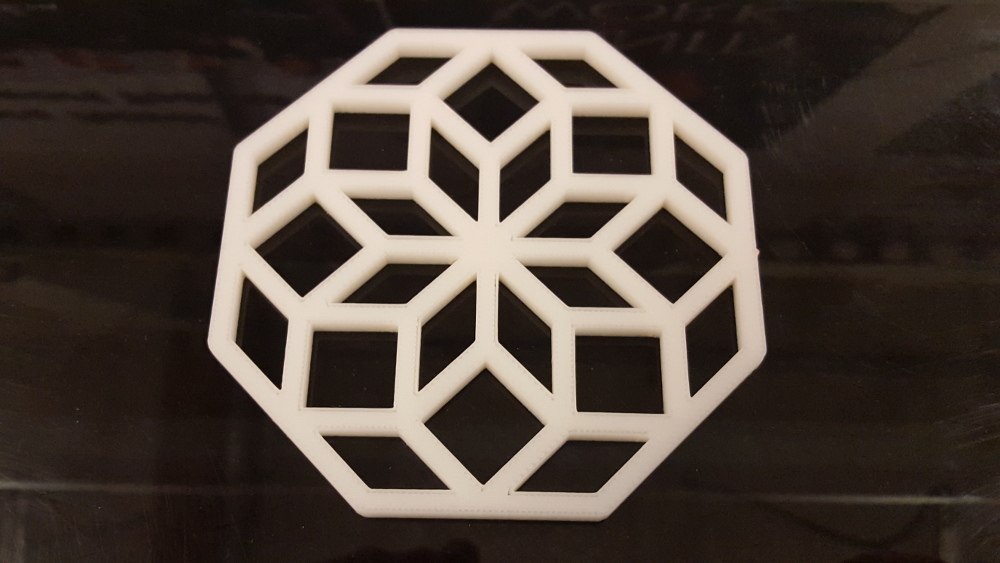