I recently volunteered at my local library to host an NCLab workshop, and I was amazed (though not surprised) by how easily people of all ages came together to converse and learn about programming. It made me wonder what makes a programming language like Python—which the 8-year-olds in the class were wielding with the same satisfaction that computing gave me when I was their age—so much more accessible than other languages. Programming languages often rise to prominence, then fade into obscurity as more powerful and useable languages emerge. Yet the Python Programming Language is still here—and as the fastest growing code in the world, it’ll be here for a very long time, folks. 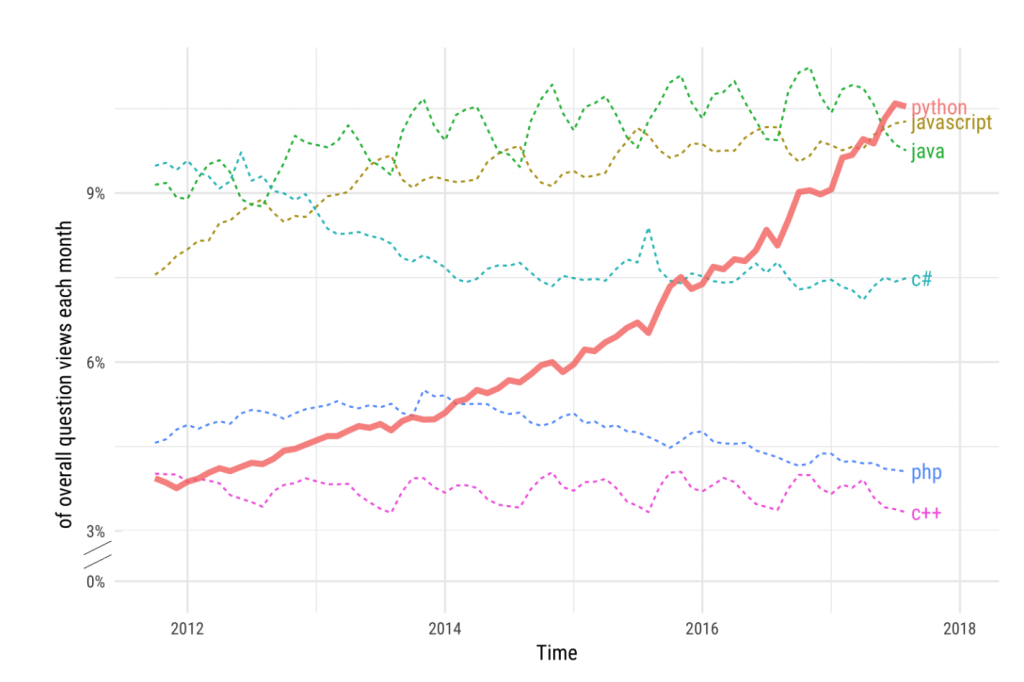 Python is powerful, readable, and used pretty much everywhere. Once learned, you can harness the language to access a nearly limitless supply of useful tools and opportunities for discovery. Want to build a website? Build it using Python code. Looking to end homelessness in your city? Python is perfect for analyzing data, so get to it. Want to make art? The artist-friendly Processing Library offers full Python support. 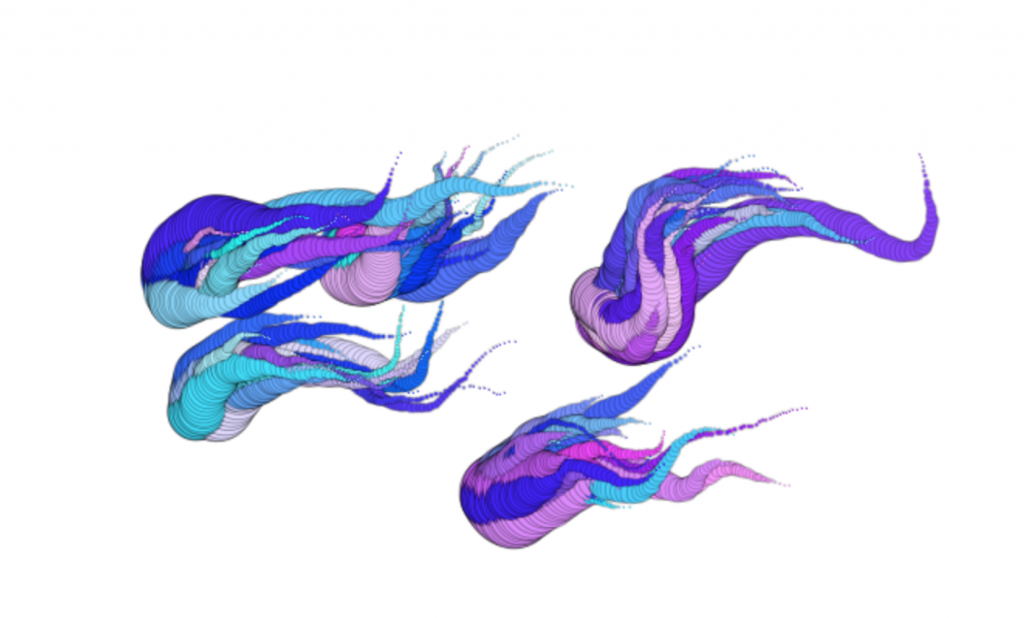 Processing.py allows you to make beautiful art with minimal code.

I suppose you could call Python a phenomenon, if you’re fond of that word. Few languages have grown so fast, and Python has been adopted by thousands of companies around the world as their language of choice. I use Python to create video games that tell personal stories. Sharing my code with scientists and artists who can read and understand it has been an extraordinary experience. 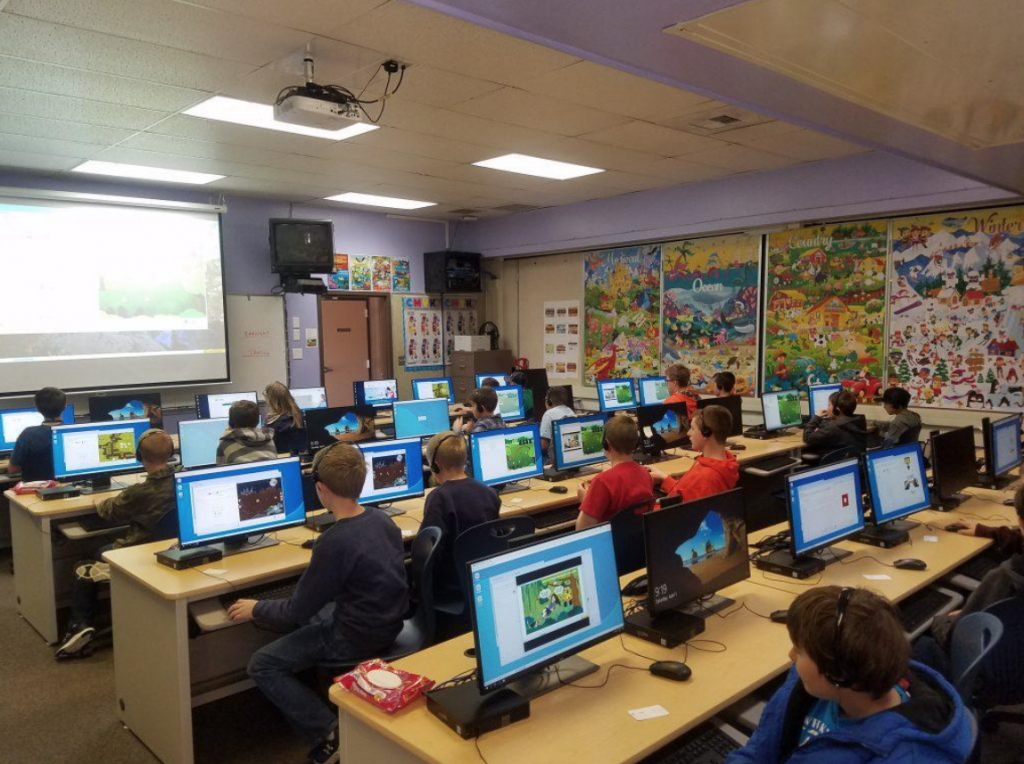 I continue hosting NCLab workshops and I even helped secure a 3D printer for our library, allowing us to print models in the 3D Modeling course. Since taking an interest in computers I’ve learned how to program in seven languages, but I’ve never quite seen anything as clever as the Python-based PlaSM CAD software. A lot of output for very little input—that’s the idea. It’s the reason I use computers. At every workshop I see students create models that typically take weeks of practice under other CAD software. I try a piece of Python code in the PlaSM CAD software and it just works.

When I leave the students at the workshops I host, I know they’ll be running home to learn more than what the Karel Coding course has already taught them. And I also know that some of them will go on to program things that they’ll cherish forever. I know this because I’ve done it myself. The value of creating something unique—and truly your own—cannot be overstated. These kids are learning to give life to their creative ideas with a brilliantly designed language that allows them infinite freedom for exploration.

You don’t need to be a programming master to learn Python. All you need is curiosity.