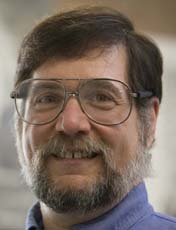 We are pleased to announce that Prof. R.E. Pattis, author of the legendary visual programming language for beginners Karel the Robot, will visit the NCLab Summer Camp in Reno on July 24. Pattis formerly was a professor of computer science at Carnegie Mellon University and the University of Washington. He holds a master’s degree from Stanford University.

His 1981 book introducing Karel the Robot is named “Karel The Robot: A Gentle Introduction to the Art of Programming”. The Karel programming language is being used worldwide and has many descendants. Read more on Wikipedia.

Prof. Pattis is also known for his famous quotes on computer programming. Here is one of them: 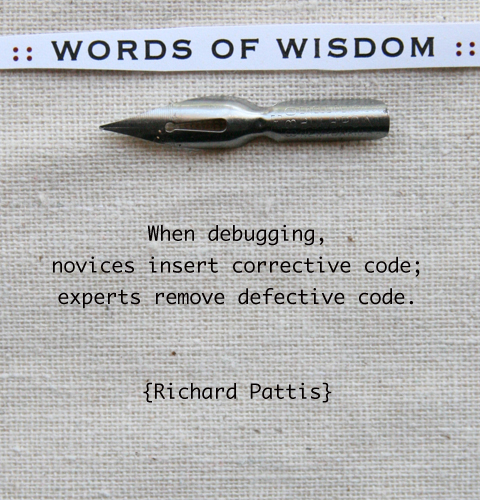