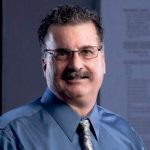 In my role as PreK – 12 STEM Learning Facilitator for northwest Nevada I applied for and received a Nevada College and Career Ready grant to support learning in computer science and Autonomous Unmanned Vehicles (UAVs). Both fields are vital for Nevada’s future in general, but more so since Nevada was named as one of six states by federal officials to develop test sites for drones. It’s the third state to gain FAA authorization to fly drones under a national program. The grant supported purchase of Parrot Rolling Spider and Phantom 3 Professional drones as well as OpenROV 2.8 underwater robot vehicles. 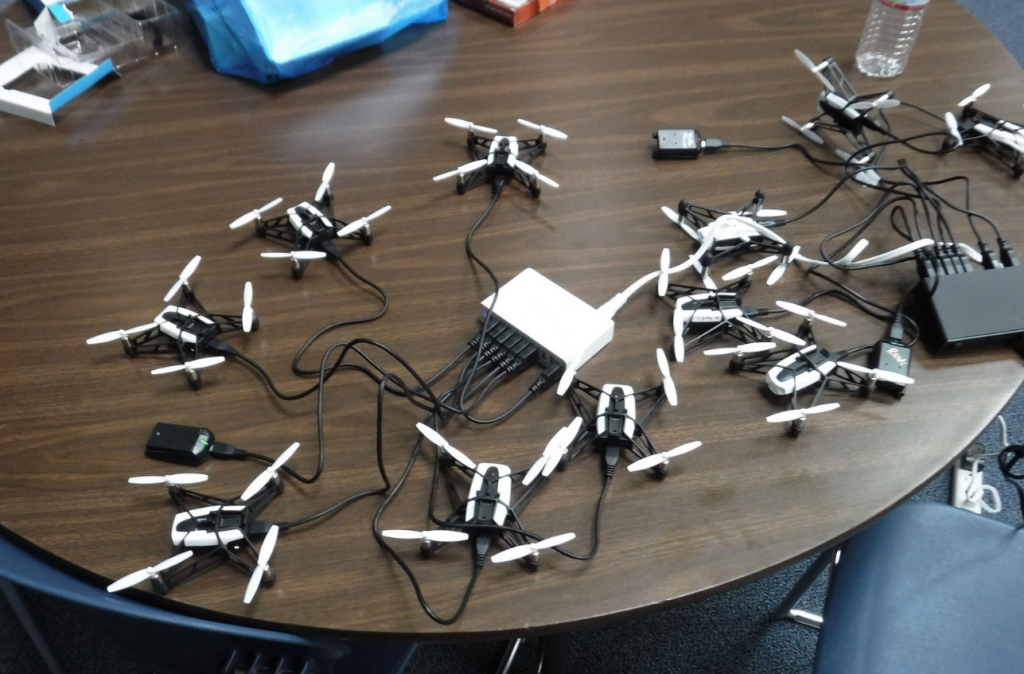 In addition, teacher and student access to the NCLab courses on Karel the Robot, Turtle Tina, Python Programming and 3D Modeling were provided for the 18 middle and high school teachers that successfully applied to NSUAVCSI and over 700 of their students. The design of the NSUAVCSI melds the high interest of UAVs with the urgent need for more Nevadans competent in computer science and computer programming. Teachers and their students are learning about the ethics, safety and use of UAVs from experts hired from local businesses and universities that specialize in them, and computer programming courses from NCLab that allow them to go as far as they desire in learning programming languages like Python and 3D Modeling. NCLab makes the courses available to students at school, home or anywhere they have an internet connection. The courses are self-paced, so motivated students can go as far and as fast as they want, when they want. 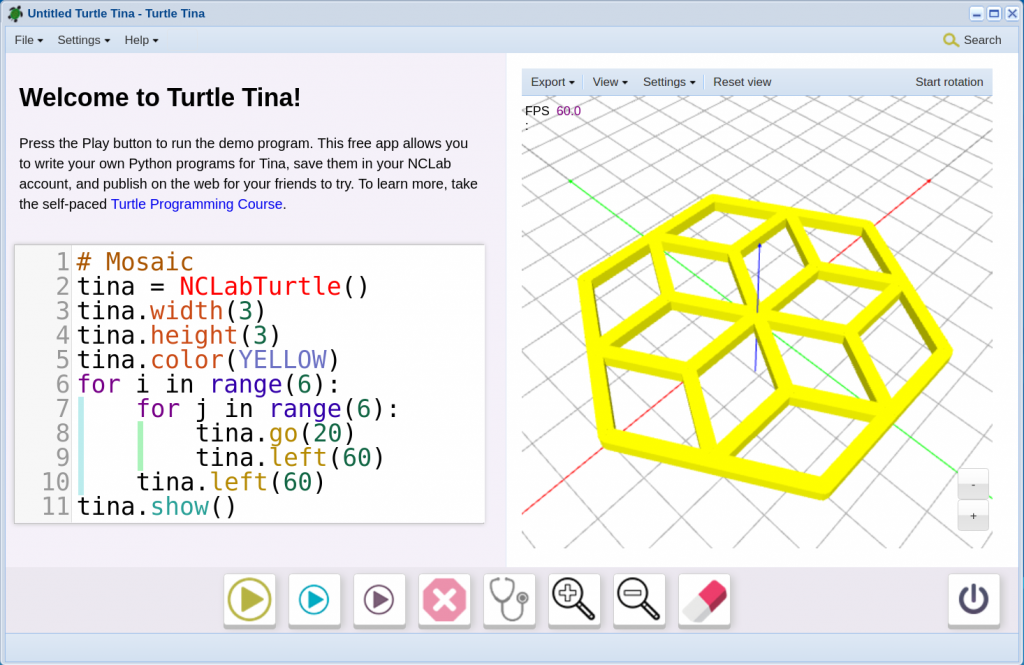 There have already been several news stories sharing the progress of the NSUAVCSI participants. The grant runs through the end of the current school year and teachers have access to over 75 AUV’s to check out to use in their classrooms with students.