Today, the word “computer” usually refers to a powerful electronic machine. But this was not always the case. Before the use of electronic computers, and even before the use of mechanical computers, the computers were human. Among the earliest records of organized human computing was the computation of the trajectory of the Halley’s Comet by Alexis Claude Clairaut and his two colleagues in France in the 18th century. In the late 19th century, thirty five human computers were employed to create the British Nautical Almanac of data that was used for navigation at sea. Many human computers were employed to compile Western European mathematical tables, mainly those for trigonometry and logarithms. The computers were often educated middle class women. In many cases, they stayed at home and received and send back large packets of calculations by post. 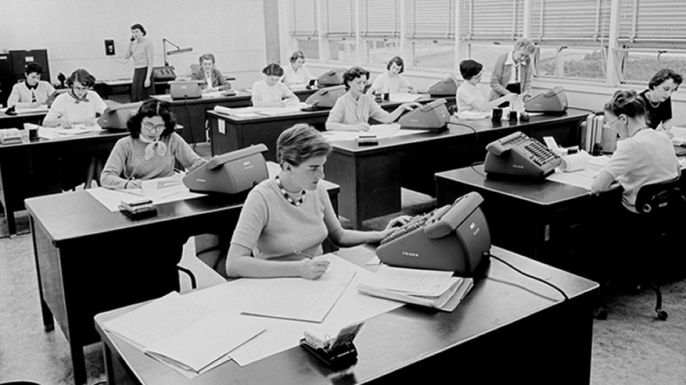 Human computers played an integral role in the World War II war effort in the United States, and in particular in the Manhattan Project. Most of them were women, since male workforce was depleted due to the draft. Naturally, all six people responsible for setting up problems on the ENIAC, who were drafted from a corps of human computers, were women: Kay McNulty, Betty Snyder, Marlyn Wescoff, Ruth Lichterman, Betty Jean Jennings, and Fran Bilas. Following World War II, the National Advisory Committee for Aeronautics (NACA) used human computers in flight research. The role of human computers at NASA was to calculate anything from how many rockets were needed to make a plane airborne to what kind of rocket propellants were needed to propel a spacecraft. A remarkable group of African American women worked at what would become NASA’s Langley Research Center in Virginia. The legacy of these women, and that of the other early human computers, is literally written in the stars. 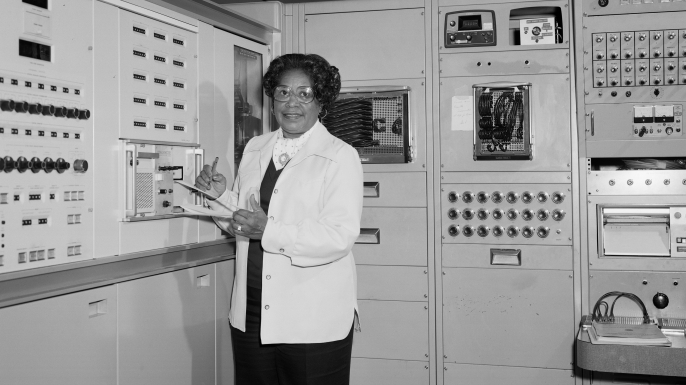